Earlier this June the works for the construction of the new ‘2017 Meditarranean Games’ Sports Palace, to be held in Tarragona in July next year, have been launched.

The works are in the first of three construction phases, and are expected to be completed in May 2017, ready for the beginning of the sporting event of the year.

The project, which was carried out in collaboration with Barceló Balanzó Arquitectes, has a total area of 10,800 m2 and a capacity of up to 5,000 spectators. The new Sports Palace will feature various Olympic sports courts, and will be used mainly to host the handball competition during the Games. 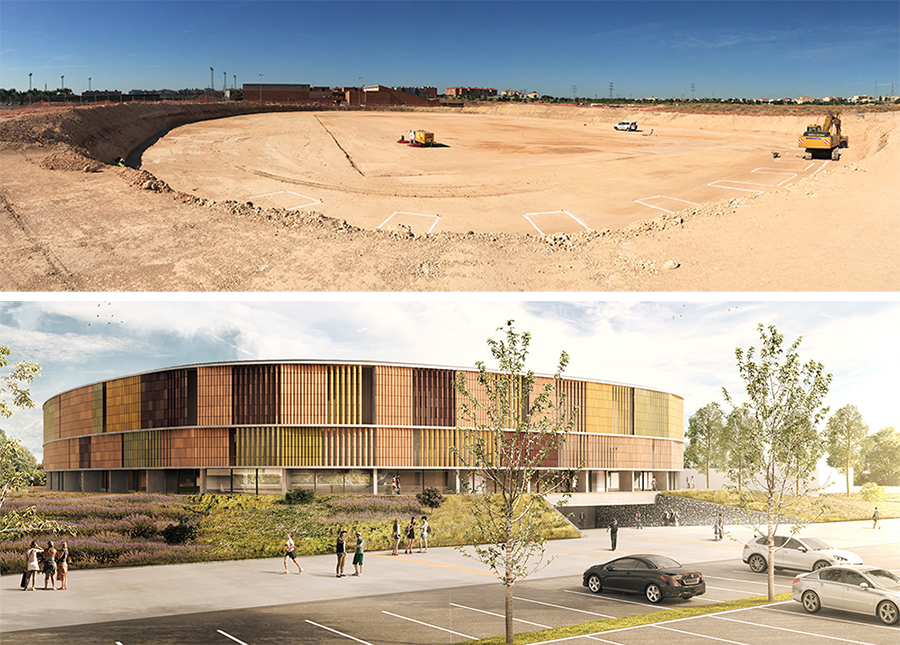